Urinary incontinence: What role does my pelvic floor play?

Regardless of our age and gender, we can suffer from urinary incontinence at a time in our life. Unfortunately, it is still a prejudice that this symptom only affects elderly people.

Why does urinary incontinence occur?

Various factors contribute to the occurrence of urinary incontinence

What is the connection between the pelvic floor and urinary incontinence?

The statistics of urinary incontinence in France

1 in 10 women suffer from urinary incontinence and have urine leaking problems.

2/3 of these women suffer silently without consulting a health professional.

2/3 of these women say that this influences their life quality: familywise, socially, sexually, and professionally.

We distinguish between two types of incontinence

When the expression “wet myself laughing” becomes true, it is really not pleasant. Often, this is a sign of a weak pelvic floor. Other symptoms: a physical effort like carrying heavy weights, sneezing or simply coughing can provoke urinary leaks. If at the end of a sport session you smell an unusual smell and feel wet, it is time to do something!

Efforts lead to increased abdominal pressure on the bladder. When the pelvic floor is weakened, this pressure surpasses the intensity of the sphincter’s closure and leads to involuntary urine leaks.

This pelvic muscle failure is often the consequence of giving birth. However, it can be linked to overweight or hormonal deficiency during menopause. It is the most common type of incontinence for women (51,3%)

Urge incontinence is defined by an involuntary loss of urine preceded by an urgent and unmanageable need to urinate, without having the time to reach the toilet. It can be triggered by cold, contact or sound of water, or the way back home (key in lock syndrome). 16,8% of women suffering from incontinence have urge incontinence. 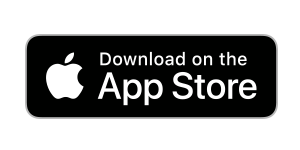 Back to top
Reading time
2 minutes
Share the article

Articles on the same topic 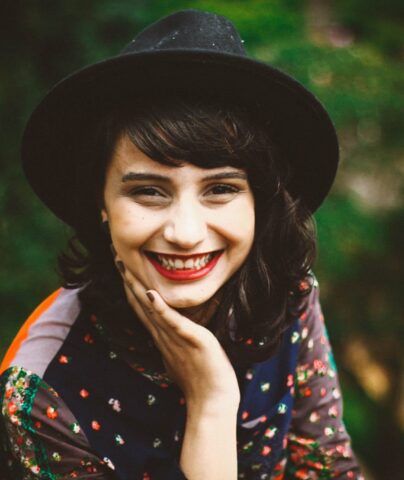 “Training your pelvic floor with Emy is fun.” 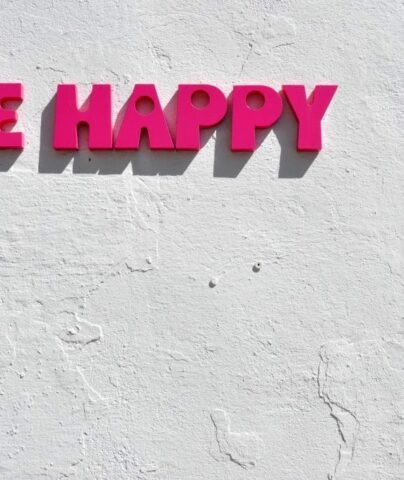 With pelvic floor trainers, it is easy to stay motivated during your Kegel exercises 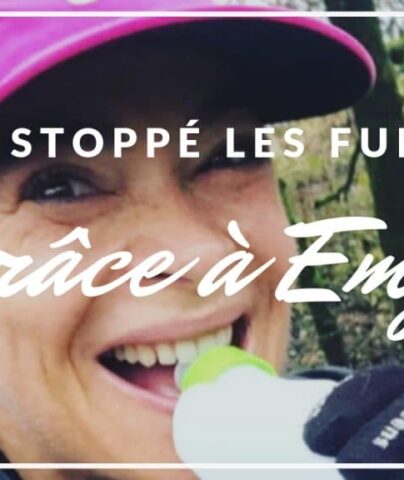 “Finally I can do sport again without thinking about urinary incontinence.” 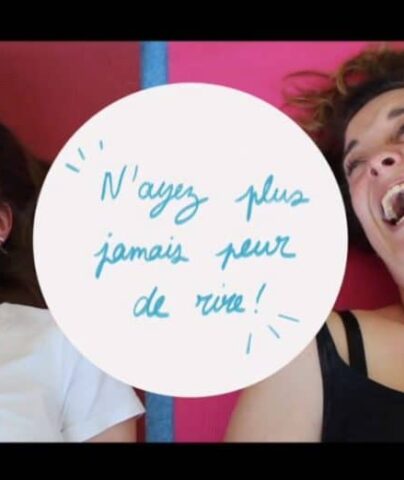 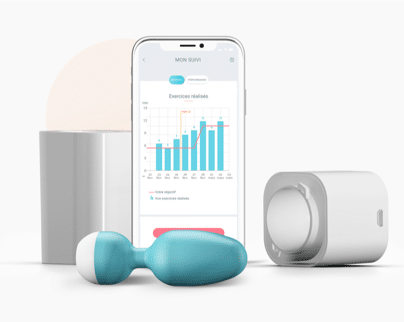 Why choosing the Emy Kegel trainer? 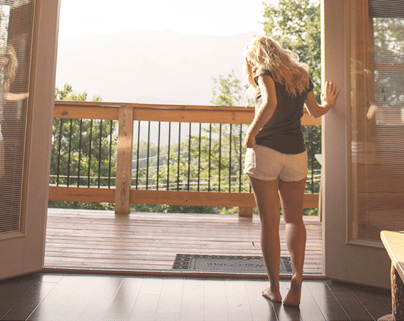 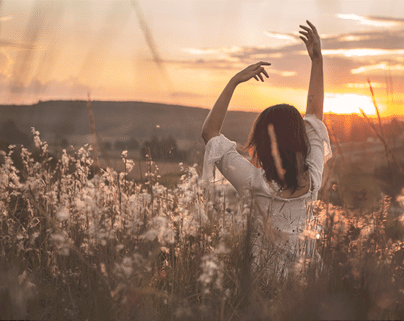 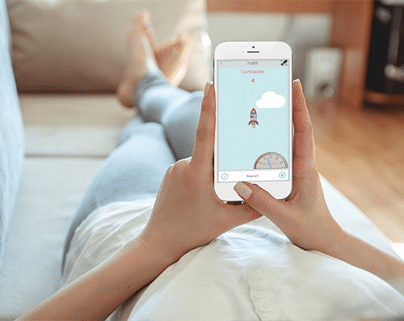 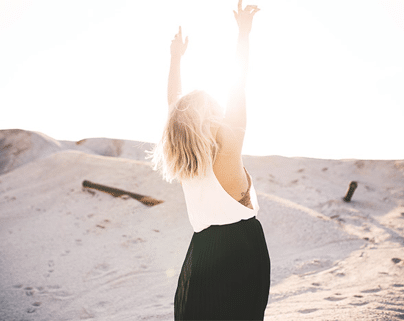 Pelvic floor therapy: why is it important?

For a better experience, please turn your screen